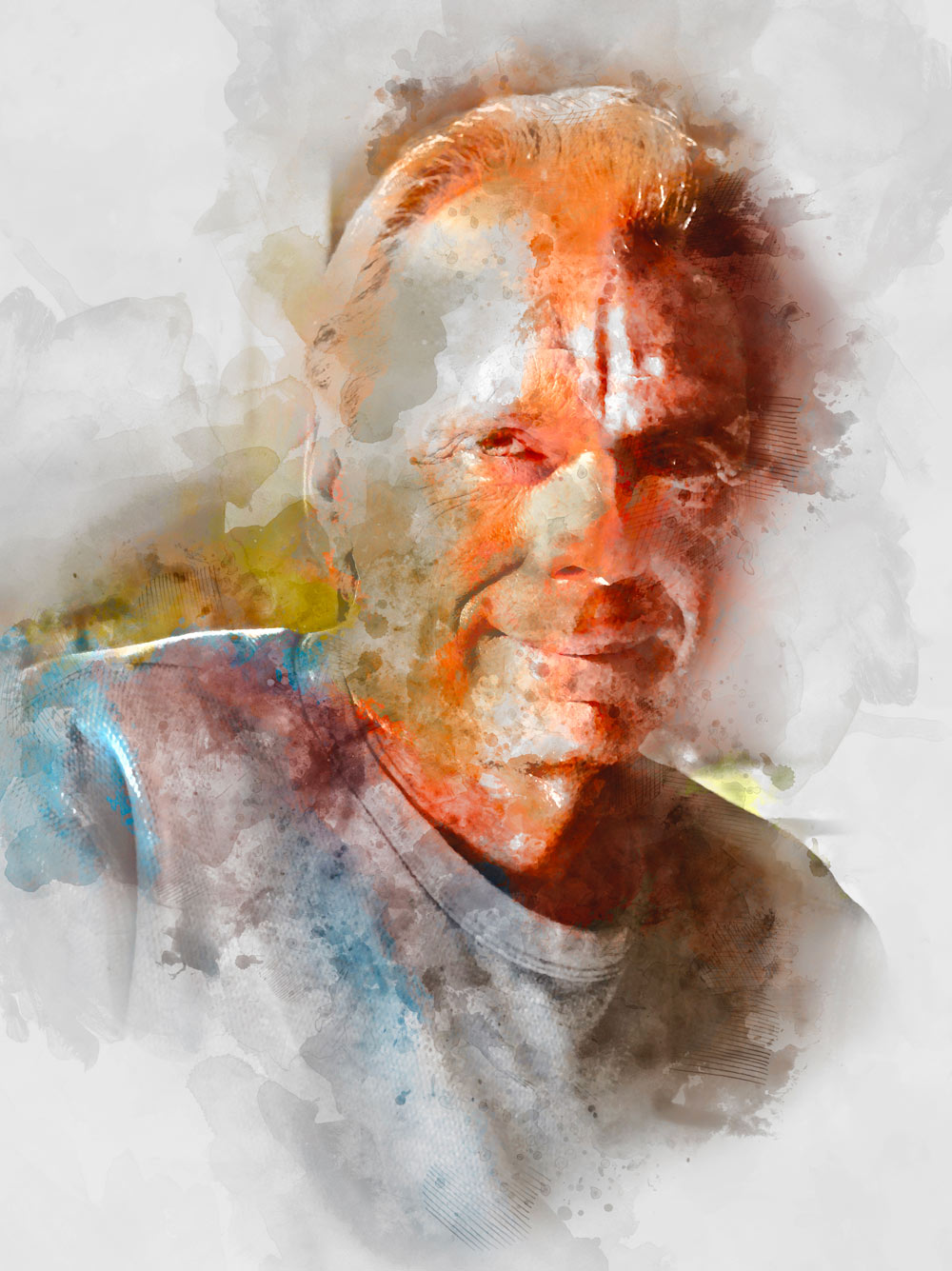 I am a writer and artist whose short stories and essays have appeared in various places online and in print, including: Futura Magazine, Tiny Lights, Technorati and Storybook. I currently live in Colorado, but you're just as likely to find me traveling around to new locales.

Through the years I've met some pretty incredible people: football star Joe Namath, Tony Award-Winning actor Tommy Tune, and even the guy who designed the space suit used by Neil Armstrong and Buzz Aldrin when they walked on the moon. Include Neil Armstrong himself in that list, too. And then there were the Twitter Bitches . . . It's all inside.

Science Fiction is my first love. But I also write a lot of literary fiction. Beginning in 2020 every other book I write will be more literary in nature—Purple Hearted Man is my first literary novel.

My first three novels took place in the Pan21 universe and included: Agents Of The Undertow, Agents Of Hope and Agents Of Change. Pan21 was a virus that decimated humanity. Most of those stories take place in the barrio.

I have two new novels set to come out in 2020: Purple Hearted Man and Poet Of The Moon.

I also have several short stories that are in the anthology "The Future Is Short .vol 3", that is out now. My first novel, "Agents Of The Undertow" was released in early 2017, and the second, Agents Of Hope, came out on September 26, 2017. I am currently writing my sixth novel!

Run a blog or write reviews for other media? I'd love to hear from you.