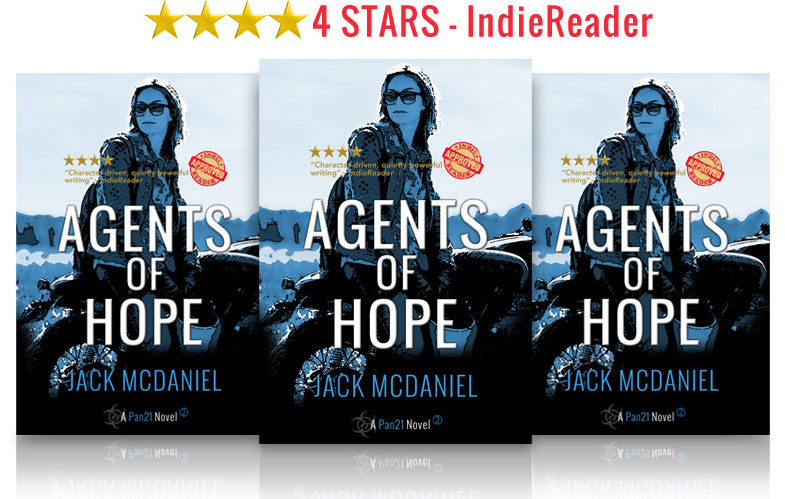 Book Two in the Pan21 Trilogy

"McDaniel has a knack for writing characters that live and breathe across the page like intimate acquaintances. Most of the narration is done by survivors and rebels, who eke out an illicit, off-grid small community in Denver, but even the iniquitous administrators and agents never come across as cartoonish, but plausible as power-hungry, prejudiced, sycophantic, and unreasoning.

"Character-driven, quietly powerful writing is the strength of this highly relevant tale of a dystopian America sunken further into bigotry.

Survivors of Pan21—who didn’t report to one of the camps—are being hunted by a ruthless group of Texas Rangers throughout the Republic. Destin, a young survivor who is one of the terrorists at large, has learned to cope and 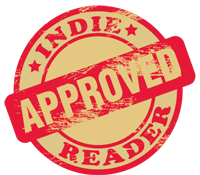 survive on his own, traveling the Republic on freight trains and in the back of semi trucks, moving from place to place to stay ahead of the law, developing back up plans, contingencies, always contingencies.

But Destin longs for more. He’s searching for community and a place to belong. He’s tired of being alone. The only problem is the paranoia. It won’t let him trust anyone or hang around long in any one area. But then he meets Bird, a quirky girl who offers him more. She allures him with answers to his questions and a way out of the constant running.

Everything goes haywire when the two become hunted by one of the Rangers, Phillip Insco. It’s a race to get to the barrio and avoid the Ranger. There are questions Destin has to answer: is Bird who she says she is and are the barrio and the resistance, Texas Underground, real?

This solidly plotted novel moves at a quick pace, with several very intense scenes . . . fans of the genre will find a lot to like here. The novel is rich with description, making it a fun read. The concept of southern states seceding from the U.S. and becoming economically unsuccessful is a fresh and fascinating concept. Separating plague survivors from the public by placing them in camps is not a unique idea, but works well in this case.”