I replaced my old notebooks over a year ago now with the reMarkable 1 e-ink tablet. As someone who has used a notebook for a long time, it was a big leap.

I finally received the new reMarkable 2 a week ago and I have been using it ever since. I was in the October production batch and received it on October 24, a week after it was supposed to be delivered. DHL couldn’t find my house for some reason and delayed delivery a week. ... more »

I Did It: Remarkable 2 Ordered

So, I put my money down and pre-ordered a ReMarkable 2 for the July shipment window 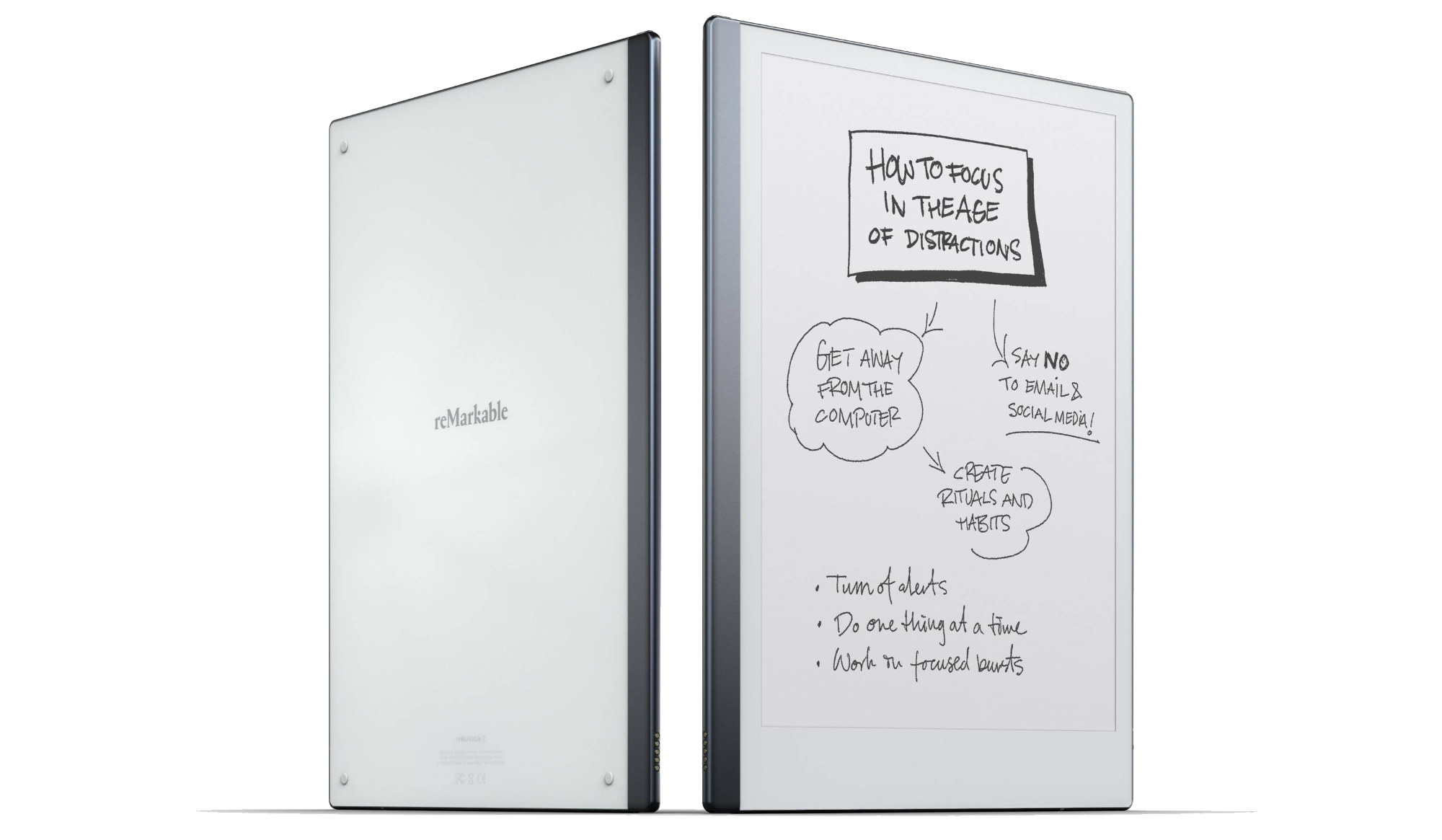 I reviewed The ReMarkable tablet here last year. For those who don't know, the ReMarkable is a tablet made for writing and taking note or doing sketches. It works on eInk technology. The ReMarkable has won a bazillion awards and I have loved using it. ... more »

When the new movie came out and the critical reviews weren’t horrible (71% on Rotten Tomatoes) and I learned it had Linda Hamilton in a lead role, I decided to see it.

The first two Terminator movies came out when I was young and I really liked them at the time. They seemed different from other movies that had been on the big screen, grittier than Star Wars, darker thank Star Trek and filled with lots of action. The three movies that followed lost me. I saw them, but wasn’t really into the storylines. Maybe that was because I had aged, or maybe they weren’t that good. ... more »
Monday, November 11 :: Life

I’m tired of several things with all of the comic book movies. One is the multi-movie format. 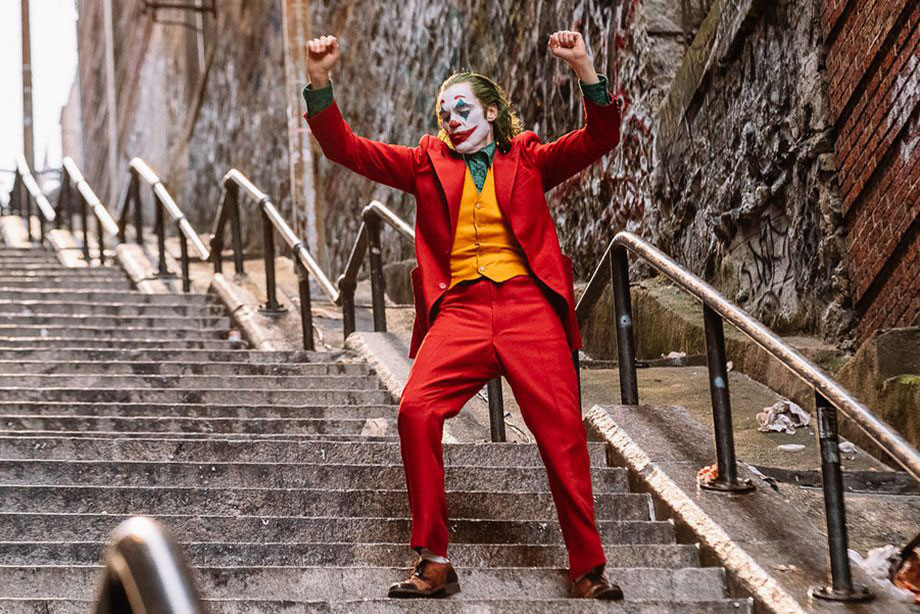 I’m not well-versed in the comic book lore or history of Joker. I’m not a huge Batman fan, either. I don’t dislike either of them. I’ve just never spent time with the comics. I did watch every episode of Adam West’s Batman show growing up and I’ve seen the Christian Bale movies, which I loved. ... more »
Sunday, October 13 :: Life

I recently purchased a ReMarkable tablet. There was a great deal on refurbished models so I decided it was time to try one. 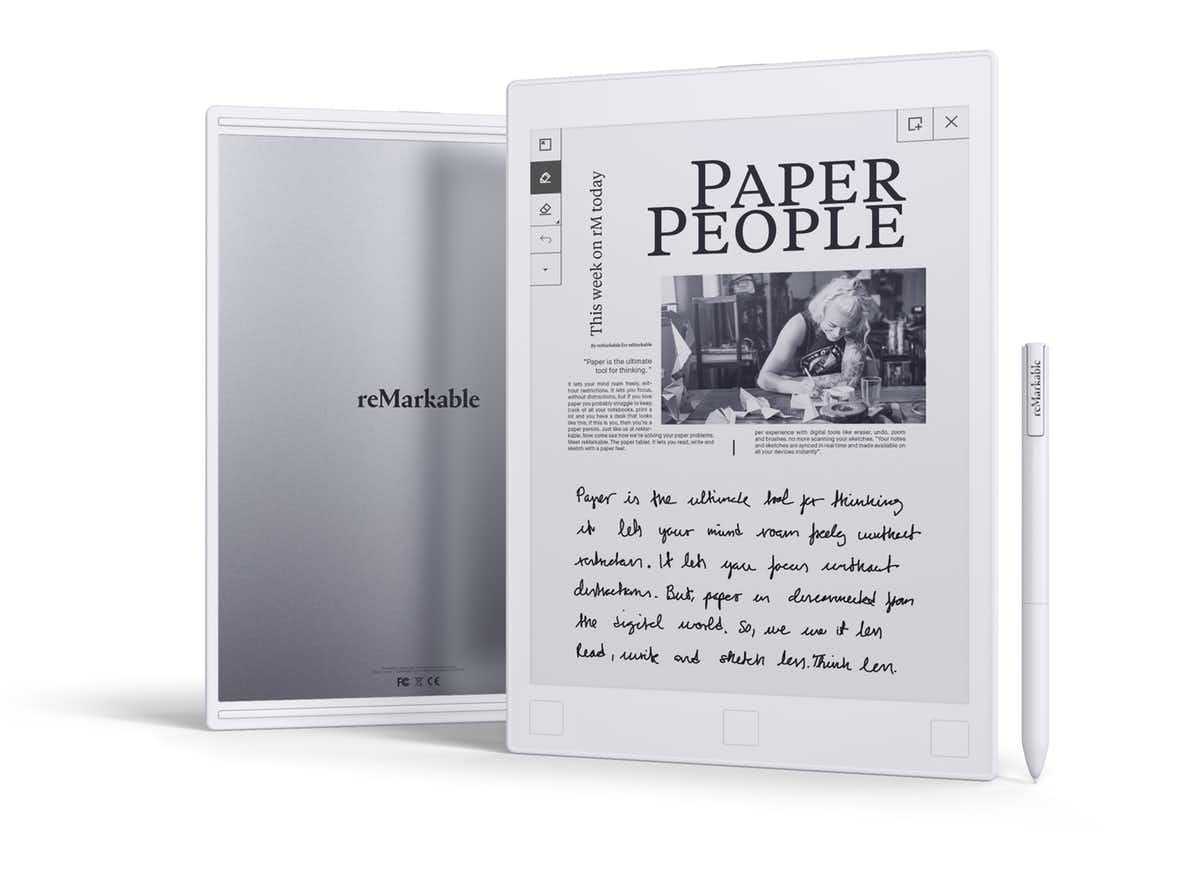 I recently purchased a ReMarkable tablet. There was a great deal on refurbished models so I decided it was time to try one. I have a long history of using notebooks, for work, writing and just about anything I feel the need to jot down. For more than a decade I have used a large, ruled Moleskine softcover as my notebook of choice. And while I love them, there are a few drawbacks. In particular, going back to find something I’ve written or drawn in an older notebook. I go through one of them every three to four months, so it can get tedious. The truth is, I usually only rarely go back to the previous notebook and anything before that is no longer relevant. ... more »
Wednesday, October 2 :: Life

It’s not the woods that have changed. It’s more that the freedom I experienced as a youth – that letting go and just being – always ends up in shackles, dragging the weight of time behind it

Our favorite thing to do everywhere in the woods was to turn over the large stones and fallen branches and look at the things living beneath them. We wanted to know what was underneath. A few minutes along the path and at the bottom of a hill was a creek. In the creek it was even more true about turning over rocks, except there we were looking for crawdads. Sometimes we would capture them, sometimes not. It was more about the hunt. ... more »

Maybe He looked out upon humanity and decided we were more work than He imagined. He could be tired of being handicapped at every turn by our inability to progress in the ways He imagined.

I rounded a corner on my bike toward the end of my normal Saturday morning ride and there He was. It was the first morning in a long while where the sun was secluded, hidden behind clouds and a general mist that also made the morning feel quite cold. Fifty degrees in September in Denver used to be illegal. Now, unexpected weather thrusts at the extremes at odd times and is sprouting up all over like weeds and becoming the norm. But Jesus didn’t seem to notice or care. He wasn’t wearing lycra ... more »

It looks like Trump really is a Russian puppet and conspirator. The evidence rolls in hourly and the muck is getting deeper. No surprise there.

It looks like Trump really is a Russian puppet and conspirator. The evidence rolls in hourly and the muck is getting deeper. No surprise there. For all of their flag-waving, fist-pounding, constitution-celebrating madness, the Republicans seem to be comfortable turning a blind eye to our new president's treasonous machinations. Again, no surprise there. When were they ever anything but myopic, self-serving simpletons who put beliefs before truth? I could see The Donald saying to Putin: “Make America great again. Invest in me.” ... more »

The Great Wall and Logan

I recently saw two movies I liked for vastly different reasons--Logan and The Great Wall. I loved the grittiness and dark tone of Logan.

I recently saw two movies I liked for vastly different reasons—Logan and The Great Wall. I loved the grittiness and dark tone of Logan. ... more »

Our Tiny Piece Of Humanity's Soul

This is a battle of world views. It is a battle for our tiny piece of humanity's soul. Trump isn't the wizard or Grand Master of conservatism. He is an outlier.

What we need to realize, before we completely sink into the abyss of totalitarianism in this ever darkening nightmare, is that the battle isn't about one man. He is all of the things we knew he was. He is deplorable, heinous and obsessed with power. He doesn't care about anyone who can't or won't further his agenda, which clearly has personal strings attached. But this battle isn't about him. ... more »

Our job as Americans and as Republicans is to dislodge the traitors from every place where they've been sent to do their traitorous work.

One by one the dominoes fall, each makes a small clicking sound as it tumbles into its neighbor and then settles on the ground, metronomic in nature these days, like clockwork. Individually they seem meaningless. Individually they make little noise. And yet, when those single dominoes represent rights and freedoms that are supposed to be sacrosanct here in the “land of the free and the home of the brave,” they should be screams that each of us hears like fingernails on a chalkboard. ... more »

Something missing from our treasure trove today are the heroes who carry our country on their backs and blaze a unique trail for the rest of us to follow. They are the stuff of ticker tape parades and universal admiration. 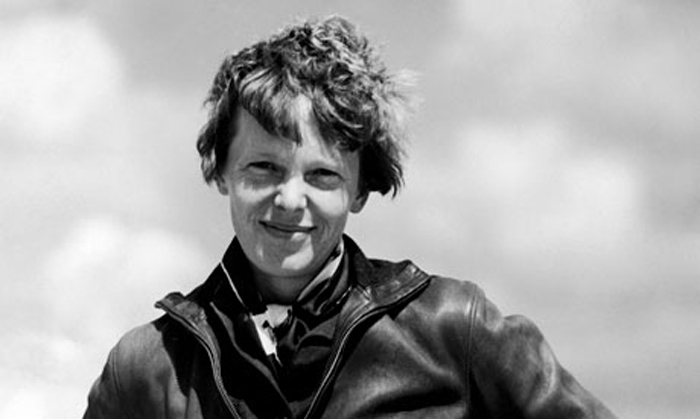 Ask any man or woman on the street to name a national treasure – something so far removed from the public psyche that many will stutter or stumble over their own words – and you are likely to hear things like the Grand Canyon, Lincoln Memorial and Disney World. All are important cultural places, to be sure. The Grand Canyon is one of the few spaces in nature that still inspires and moves us collectively. No small feat in our CGI world. The Lincoln Memorial, with its hulking size, marble edifice and piercing gaze, reminds us of a difficult past that is still unifying and fracturing our nation in its own perspective-dependent way. And what would our world be like without the genius of Disney and those who have helped sculpt generations of imagination. ... more »

I love the Apple ecosystem, the fluid ownership, and the fact that I can have my applications, files and settings immediately transferred to a new device. And I hate it.

My daughter often laments the fact that I have mostly forsaken books composed of wood pulp and glue for their electronic brothers. Like many, she believes there is something to be gained from turning actual pages and holding in her hands something with a bit of heft and density. A forest of binary numbers, translated to their representative letters, spaces and punctuation marks and projected through a screen of glass, lack a sense of permanence for her, somehow aren’t as real. She shares this perspective with others who still have a foot firmly planted in a past that is quickly receding in our collective rear-view mirror. ... more »

The problem with our search for meaning is that we are attempting to place a pin on a map and beat a path to a fixed destination. But there is no map. And where we are going is anyone’s guess. But, still, just a guess.

One truism consistently reveals itself to us in all parts of life: the simple answer is usually the accurate answer. Fabricating complex reasons for something – anything – using circular logic and impossible leaps of reason isn’t the simple answer. There has to be something else. ... more »

To My Daughter Upon Graduating High School

I have many expectations of you, not the least of which is this: I expect you to fail. A lot, and often. I don’t say this because I am angry or doubtful of your future. Quite the opposite.