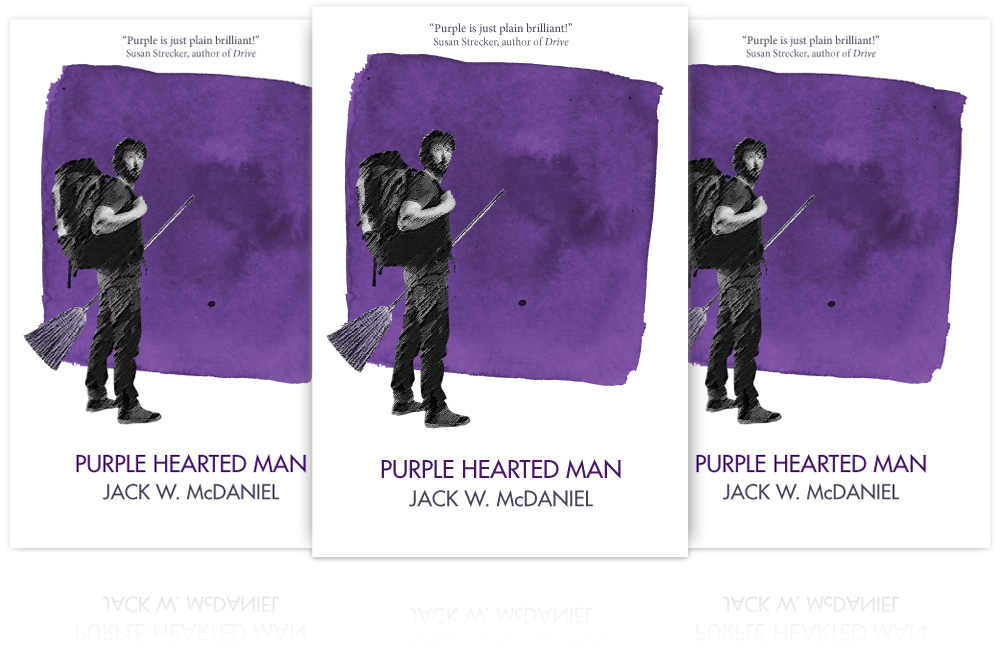 Purple Hearted Man is available for pre-order through Amazon and Barnes and Noble. As of this writing you can pre-roder the Kindle or eBook version. The hardback will be online shortly.

Early reviews for the book are fantastic! The book is out for review right now. Expect more updates on those as they come in—good or bad.

The eBook is listed at $5.95 on Amazon and B&N. The hardcover is at $24.99. The Audible version, narrated by Justin Sewall, will be listed when ready (before the release date).

Below is the cover blurb. Help me out and place an early order!