The Great Wall and Logan

I’m a huge fan of movies. I love the experience of going to the theatre and watching a good story on the big screen. As for the current state of theatre-going, I don’t mind the IMAX experience, with the right seat, but you can keep the 3-D experience, not for me. There’s nothing worse than wearing cheap glasses while taking in a film. Well, there is. I hate the whole dinner in the theatre while watching a film thing. Holy shit, dude! Do you have to chew so loudly!

I recently saw two movies I liked for vastly different reasons—Logan and The Great Wall. I loved the grittiness and dark tone of Logan. And The Great Wall was a fun look at why China’s Great Wall exists. But more than that, it was nice to see a virtual Hollywood outsider—and woman—in a leading role (Jing Tian). We need more of that—strong women in leading roles.

Forget about Matt Damon being cast as the white savior needed to save the Chinese in order to sell the film in the U.S. The film is doing well in other parts of the world ($250mm in sales in two weeks). Hollywood is proving itself to be narrow-minded and wrong by believing they had to have a known (white) actor as the hero to sell well here. It’s not doing well in the states. And before you dismiss the claims that white-washing the film is a bad thing, imagine your reaction if Jing Tian were to be the star and hero of a movie about 911. Right. Many of the people reading this would be outraged.

Enough of The Great Wall. If you can get beyond the above mentioned aspects, the movie wasn’t bad. 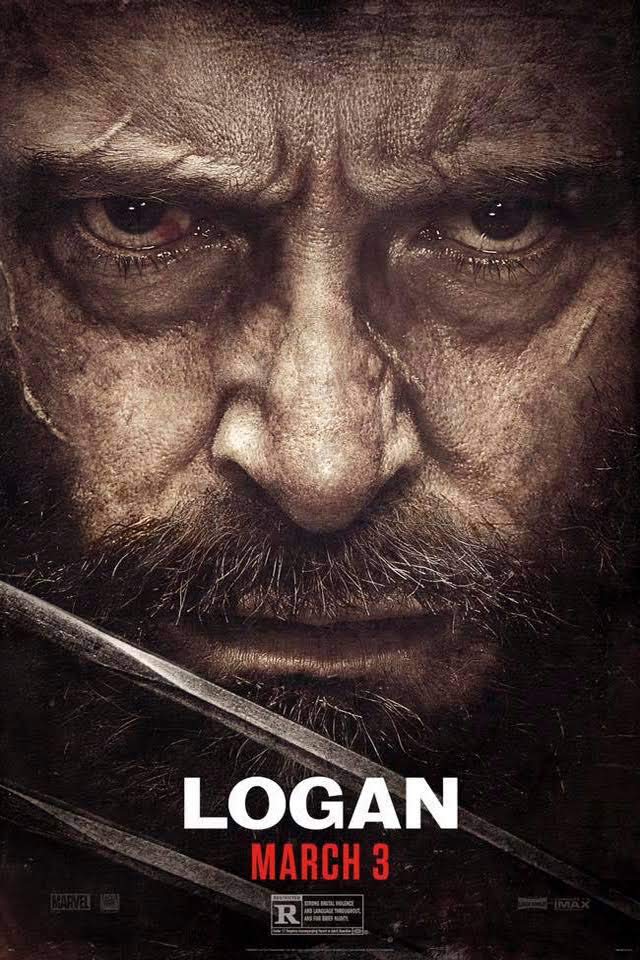 I’m not a huge fan of the X-Men universe. I didn’t grow up reading the comics, so before the movies came out I had nothing invested in the characters or the universe. As a group, the movies aren’t bad. Like any series, some are better than others, but like all Hollywood blockbusters—especially the Marvel superhero movies—they suffer from the same glaring issue: the world is going to end. It’s always going to end.

Thor, The Avengers, Dr. Strange, Captain America: The Winter Soldier—all of the recent superhero movies had ubiquitous world / galaxy / universe–ending scenarios. I get it—they’re superheroes. It’s what they do. I hear you. Still, a great story can be told that is smaller in scale but more intimate, and in many ways richer because it becomes more about the characters.

That’s what I loved about Logan (and Deadpool, too). Logan wasn’t about the special effects and the end of the world. It was about a flawed man trying to save his friend, some young kids, and himself. It was a gritty and violent story (similar to the violence in the most recent John Wick, though not as prevalent), but that’s what the Wolverine always was. The bigger story was Logan’s inner struggle, which in the end might have been the film’s weakest point. Don’t get me wrong, it made the film, but . . . it could have made the story shine even more. Logan doesn’t really grow in his inner struggles until the very end of the movie, where all at once he makes the leap to be the hero in the story. There wasn’t much character arc before that, just a quick decision to finally accept that he was the hero and needed to act. It’s a somewhat minor gripe, the story still works, but I kept wanting him to step up a bit, to quit running earlier and start to take action—both inner and outer. Still, that minor gripe aside, Logan in many ways was the most satisfying of all of the X-Men movies, and definitely worth viewing.