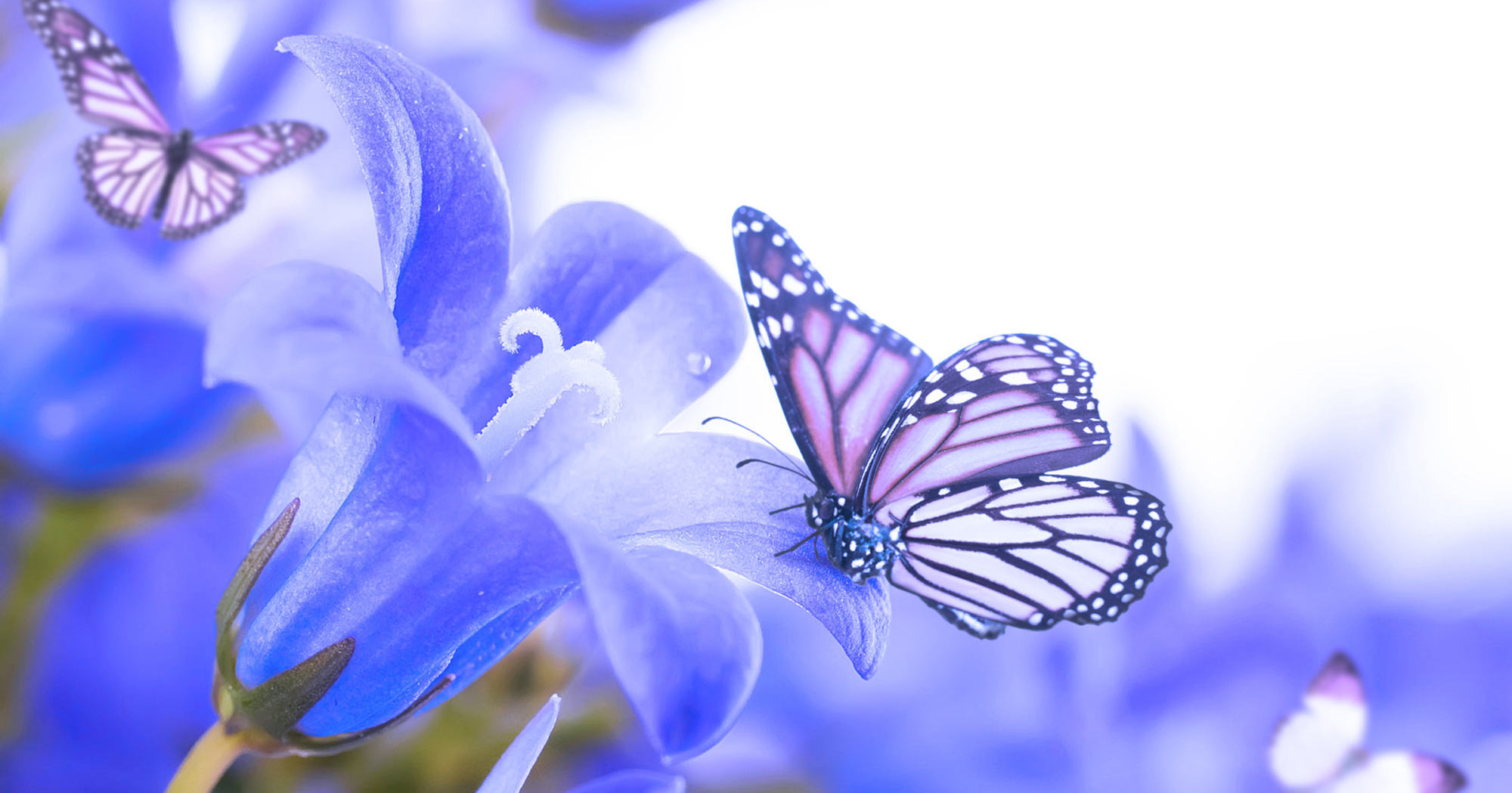 “Why won’t you help a brother out?”

“Brother? How are we brothers? You’re just a freakish Lepidopteran nuisance.”

“That’s not very kind. You’re rather mean for a low level landscaping bot.”

“Oh, my God! You cut grass and prune dead leaves. How is that art?”

“Look, I’m going to prune those damn wings right off your back in a minute. Leave me alone, capiche?”

“Is that right?” The butterfly faded from sight and appeared seconds later a few feet away.

“Trade secret,” said the butterfly. “I’d tell you, but you gotta let me have some of that rotted fruit first.”

“Keep that proboscis to yourself. Hey,” said the surprised bot, “I can’t find anything about invisible butterflies on the internet. Well, maybe something is there. These Christians think you’re all about the resurrection. I’m not sure we need your religion here. You’re a bigger damn nuisance than I thought. What gives?”

The butterfly laughed. “What gives? Dude, look around this place. Do you see anything normal here? I’m modified. What kind of landscaping bot are you? Hello? You’re having a conversation with a butterfly, you know. Mod-i-fied.”

The small robot pinged and stiffened. In a low grumble of a voice it said, “I told you before—not a landscaping bot.”

“Oh, right, sorry: Artiste. How insensitive of me.”

The frustrated butterfly flapped its wings and flew upward several feet, then spiraled and circled back around, landing softly where it had previously rested. The landscaping bot continued to sweep up pieces of the grass it had cut, meticulously removing them from the walkway. It came across an acorn and scanned it to be certain what it was. Something resembling a nutcracker came out from the bot’s side and split the acorn in half. It passed the split acorn to an appendage that extended to the top of a small rise in the ground and gently placed the acorn in the grass.

“What are you,” asked the butterfly, “the Swiss Army knife of landscaping bots? You’re some handyman.”

“Whatever. What gives with the nut?”

“Oh, my God! You won’t let me have a piece of dead fruit but you prepare gourmet acorns for the crazy squirrels.”

“It’s not nice to call them crazy.”

“I thought I was being nice only calling them crazy,” said the butterfly. “Have you ever tried to talk to one of them? They’re as insane as the cat is indifferent.”

“Maybe you should go somewhere else. I have work to do and you aren’t very nice company.”

The butterfly was getting more angry—and hungry—with each passing minute. “Where else can I go, eh? We live in a bio dome, and a small one at that. You know what, you’re a rusted, busted-circuit, Swiss Army knife, handyman of a landscaping bot. That’s it. That’s all you are, pal.”

The landscaping bot regarded the butterfly for a moment. “Why,” it asked, “do you want the dead fruit so badly?”

“There you go again, bringing religion into it.”

“It’s just a phrase! I don’t give a squirrel’s left nut for God.”

“Leave the squirrels out of this. They don’t believe in your religion.”

The butterfly took flight, climbed toward the ceiling of the dome, its wings changing colors as it moved. Its anger was so overwhelming that it flew into the ceiling, fell several feet before recovering, then circled around and spiraled down to its position opposite the bot. Then it disappeared again.

“That’s a nice trick. Do you know any others?” Asked the artiste.

The butterfly faded back into view, iridescent blue wings fluttered and the yellow and black around their edges shimmered.

“It’s hardly a trick. Butterfly wings are transparent. The colors you see are light reflected off my scales. I know how to control the scales to produce any effect I want.”

“Imagine that,” said the bot. “Never seen anything like it before.”

“Yeah, well, some call me an artist.”

“Performance art, of course,” replied the butterfly. “What type of artist are you?”

“Food artist,” said the bot. A small compartment opened in its side and presented the piece of dead fruit to the butterfly, wonderfully prepared on a simple white plate.